Of all the sessions we attended at Inbound this year, there were a few standouts that offered some really practical, concrete takeaways. One particularly useful session was 26 Words & Copy Constructs That Instantly Make Your More Persuasive. The speaker, Nancy Harhut, is the Chief Creative Officer at Wilde Agency, a boutique firm that specializes in the impact of decision science on marketing.

Nancy presented 26 proven psychological concepts (one for each letter of the alphabet) that influence people to take action. She explained that most people don’t usually focus much of their attention on the marketing material they’re reading. Instead, they rely on built-in, decision-making shortcuts that humans have developed over several millennia in order to conserve mental energy. We have reflexive behaviors that are hardwired into us. And when we encounter the right stimuli, we revert to these hardwired behaviors.

Understanding those stimuli is extremely valuable for copywriters, as it gives us the chance to put psychology on our side and inspire readers to take action. Though Nancy covered 26 highly useful concepts (you can see all of them here), let’s just take a look at three of them:

Convincing people to part with their money is no easy task. Science provides an interesting explanation as to why: the human brain doesn’t see the difference between experiencing physical pain and forking over hard-earned money. In fact, the exact same part of the brain is activated in both cases. Copywriters can increase conversion rates on offers by understanding how to overcome this challenge.

To do that, reduce or completely eliminate words like “cost,” “price,” “pay,” “spend” from your landing pages. These words trigger the brain to respond negatively, and decrease the likelihood of conversion. Instead of saying: “x only costs $5,” try something like: “for only $5, you gain x.” This shifts the focus to the value of the offer, and reduces the pain of payment.

2. Use Framing to Your Advantage

So what does this mean for marketers? Use framing to your advantage. Landing page split-test results have shown that saying “a small $5 fee” instead of “$5 fee” can result in a 20% boost in sales. Another good example of framing that’s becoming increasingly common online is the use of “no” buttons as a framing device for content offers. 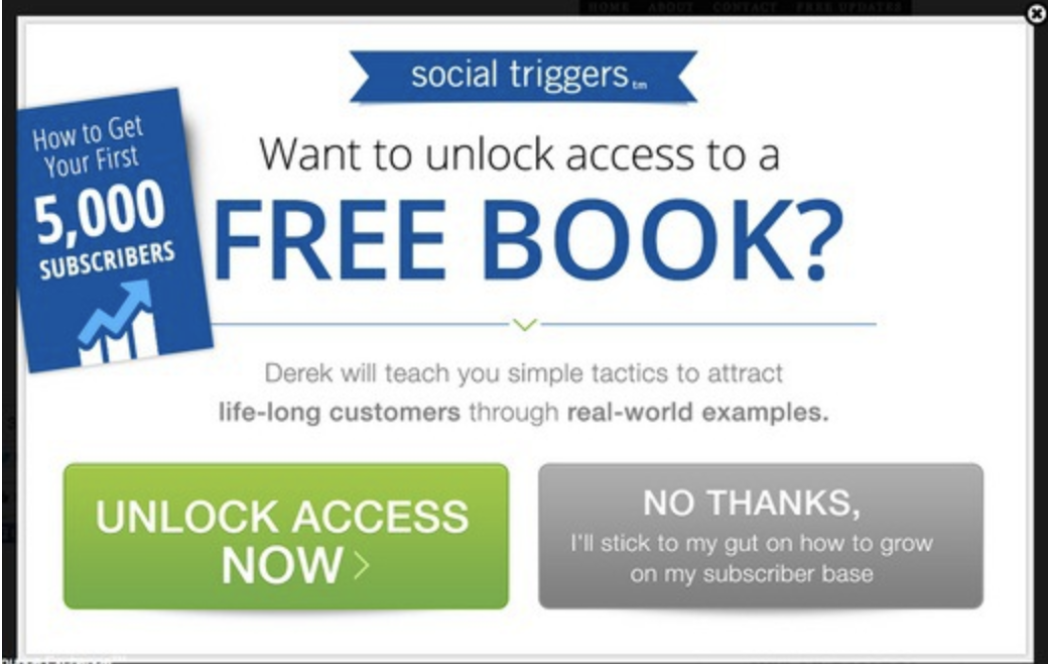 Traditionally, these types of offers would have one option: click yes if you want it, or close the window if you don’t. This allows viewers to passively refuse the offer. By providing a “no” button and having negative language around that option, the viewer has to think twice, and actively refuse the offer. According to Nancy, studies have found that taking this approach has resulted in a 40-125% lift in conversion for some brands.

Before the written word, stories were the only way messages were passed generation to generation. When humans encounter descriptive, well-formed stories, our brains react in unique ways. Showing simple sentences, bullet points, or data to human beings activates Brocka’s area and Wernicke area — the two language processing sectors of the brain.

However, when we listen to or read a story, other parts of the brain get activated. Tell someone about a cold night you spent outdoors and their sensory cortex will be activated. Describe a smell and their olfactory complex will light up. This information is huge for marketers because the more areas of the brain you can activate as a storyteller, the better your audience will understand and remember what you’re telling them.

In one of the examples Nancy provided for this phenomenon, researchers conducted an experiment called the Significant Objects Project. The experimenters went around and purchased random items that people had thrown away. They then hired people to write compelling stories about the objects, and posted the objects and stories (with an acknowledgement that the story was fictional) on eBay. They ended up selling the items for far more than what they paid for them; one 99 cent snowglobe sold for $50.

As writers, it’s important for us to use our words carefully. What we say matters. Instead of using our knowledge of psychology to manipulate, this information can help us tell better stories and provide more value to customers. These three points are just a few of the insights Nancy Harhut presented; check out the full session for more useful points. 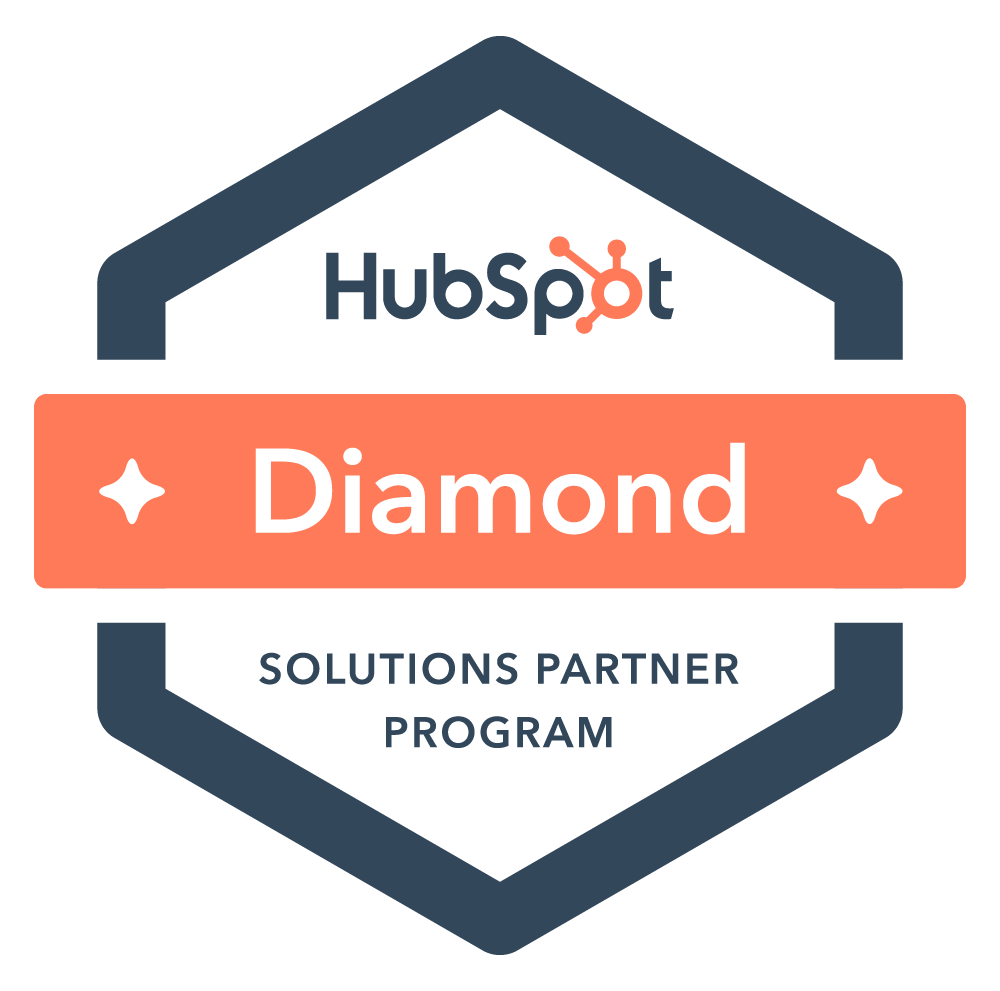